The man in the aquarium

The man in the aquarium, a playful plea for putting an end to persistent prejudices of both the hearing and the deaf, describes that there is an able-bodied language with which deaf people can communicate extremely well.

John van Gelder, who became deaf at the age of two, is photographer, a producer and performer of plays, a teacher of sign language, and last but not least, an enthousiastic deep-see diver. Under water his ‘normal’ fellow-man are his equals. 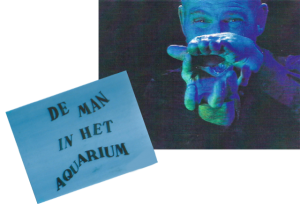 Commissioned by the local council of The Hague 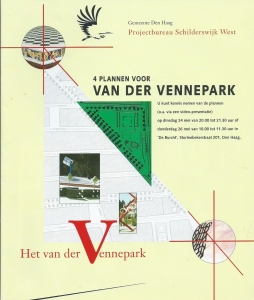 The man, the town and the book

‘The man, the town and the book’ is a monologue for three men,  based on the book ‘Observations of a deaf and a mute’ by Frenchman Pierre Desloges, published in 1779.

It is a plea for signlanguage. The story takes place in the basement where Pierre Desloges lives. It is Sunday July 12, 1789, two days before the outbrake of the French revolution.

1997 – Film version of the theater play of the same name by the Handtheater. 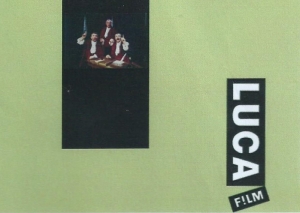 The film is a registration of the dance performence of Anneliie David and Jackeline Heerema, Danswerkplaats, Amsterdam,1997

As with all the works of Jan van de Putte, Quelli que restano is about ‘nearly nothing’.

The two hours piece is a long breath.

The atmosphere is thin and brittle, the details become more and more important. The relationship between the music and the video image become into being, mostly through concealed moments.

The documentary film ‘Behouden Vaart’ highlights several functions of the ship model. Holland has a rich maritime past. Trade and transport are important cornerstones of our economy. Tangible relics remind us of our history and give us an insight into the roots of our society. The nearly 6,000 historical ship models on exhibition in several Dutch museums are an important aspect of this past. The film shows why many Dutchmen built ship models in the past and, still build them today.

A hearing man, brought up by deaf parents, feels continuous struggle between his ‘deaf’ and his ‘hearing’ nature.

Music is repeating itself. ‘I love, love, love you’ is quite normal for musical lyrics, while in spoken language -as well as sign language- it is rather strange. 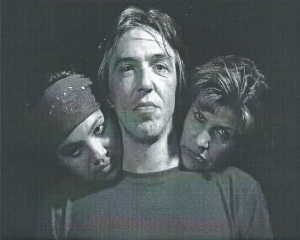 The mention of the word harem itself causes the heart to beat a little faster and the imagination to take a flight.

The harem was a world in itself, ruled by one woman. And this woman, the equivalent of our Prime Minister, was not the Sultan’s first wife, but his blood mother.
We listen to quotations from letters written by Venetian ambassadors in the 16th and 17th centuries, among others, and excerpts from the memoirs of Leyla (Saz) Hanimefendi, who herself lived in a harem for twenty years in the second half of the 19th century and was a member of the women’s orchestra. In this episode of Urubicha, these quotations form the starting point for a fascinating account of the sultan’s harem, framed by unique recordings of traditional Turkish court music by the Ensemble Ayangil and music by female classical composers who received their training in the harem, such as the important composer Dilhayat Kalfa (17th, 18th century) and the above-mentioned Leyla (Saz) Hanimefendi (19th century).

Magda Olivero became one of the most popular singers of her time but gave up her career when she married in 1941. Thanks to Francesca Cilea, she returned ten years later to sing the leading role in Adriana Lecouvreur, after which her concert practice took off again. Programme maker Liesbeth Hagen and singing teacher Theo Jobst visited the famous 95 years old soprano in Milan and had a conversation with her about singing, technique, verism and the ups and downs of her 50-year career